The Man Steering Women To Empowerment 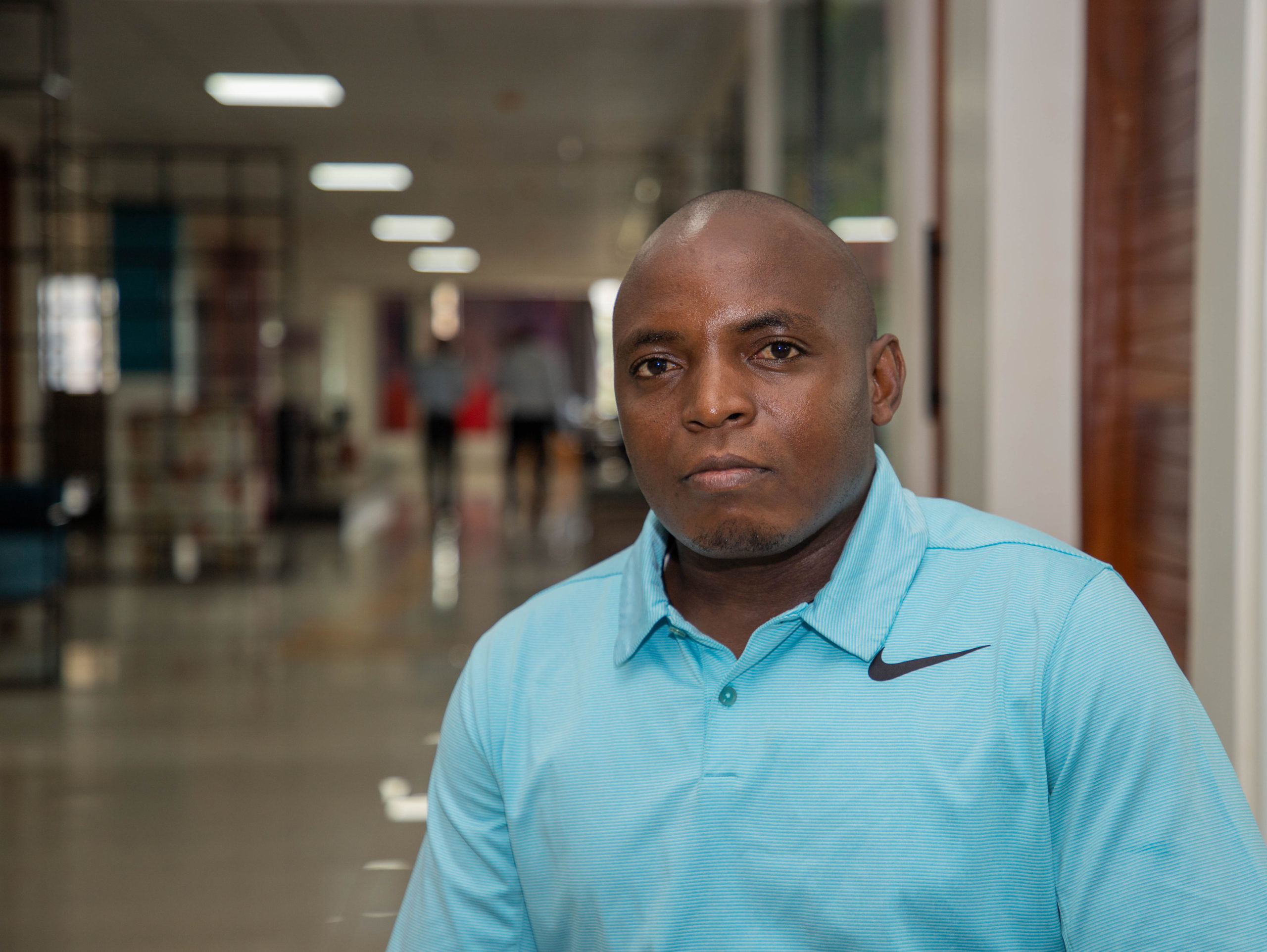 Esther Nakazibwe, a charcoal seller in Kulambiro, a Kampala suburb, beams with pride as she shows off her property. The source of her pride is a row of three well-furnished houses that are a few touches away from renting out at a price of Shs250,000. It is within one of these houses that the weekly women’s convention that she hosts sits. The women come together to do collective book keeping from their small businesses and also pay back the installments of the money they took for loans from their loans group.

In August 2020, at the request of two agents from Inspired Women Uganda, Nakazibwe mobilized 14 women in Kulambiro and Mperererwe to be the pioneers of the Kulambiro loans and investment group that has become a transformative factor in their lives.

Nakazibwe was drawn to the loans and investment group because of the attractive interest rates and the promise of a holistic package involving financial literacy, health education and business training. Together with 14 other women doing small businesses, they were sold to the idea of  Inspired Women Uganda.

Most of the women in this group depend on their small businesses to survive and cater for their families. They own food, vegetables, fruit and charcoal stalls. Joining the loans group means that they are able to have the access to credit to not only invest in their businesses but also venture into other profitable businesses.

Within eight months, Nakazibwe, mother of five and grandmother of three is one step closer to being a landlady.

She took out a loan worth Shs1,800,000 and invested it in her brick laying and charcoal businesses that have enabled her accomplish this. 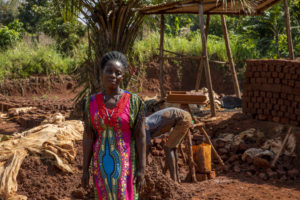 The story of Women Inspired does not begin with Nakazibwe, however. It begins with Stephen Ahweera, a 36-year-old police officer who is passionate about women’s empowerment.

For Ahweera, the idea of improving women’s livelihoods was born in India where he witnessed the fruits of government efforts towards uplifting women through financial literacy training and a holistic empowerment. He saw women go from earning one rupee a day to earning 5000 rupees. These women went head to increase their incomes to owning means of production like tractors and land for farming.

Having seen these efforts, he came back to Uganda and started similar efforts in Mbale after recruitment as a District Commander (DC).

In Mbale, the lives of rural women gave him an incentive to address the problems they faced.

Striking rapport with a handful of women and girls he’d found lining up to fetch water at a borehole in Mawudui Village, Ahweera learned of the various problems that are afoot in the community. Hundreds of women were grappling with the lack of financial literacy and limited access to resources such as water, food and clean energy.

His first achievement was training 436 women in Mbale in financial literacy with the help of Bank of Uganda. Among the 436 women, he began a journey with a small group of 14 towards financial empowerment. It is this group that he first named Inspired Women Uganda whose offices are now at The Innovation Village in Ntinda, Kampala.

Ahweera says, “My goal is to have clean accessible water, clean energy and some money in their pocket.”

Financial literacy is only a fragment of the package that women receive. Inspired Women Uganda believes in learning from the experiences of others and striving to connect thousands of women to those that have a story to tell. Through this sharing and networking, a bubble of energy is generated to push the women beyond their limitations and into their power.

Owing to the fact that socioeconomic problems do not exist in a vacuum, Inspired Women Uganda runs programs including in financial inclusion and advocacy for other women’s issues such as access to clean water, clean energy, sanitation, personal income with digital skilling.

The ability to achieve sexual and reproductive health and rights, including being able to decide when and whether to have children, is critical for the health and well-being of all women.

With financially inclusive strategies, the group is able to improve household incomes for the poor and vulnerable, promote income generating opportunities, saving and investment culture among the beneficiaries. This is done through conducting training in business management, entrepreneurship and marketing skills. They supplement these trainings with provision of loans and through saving and investment groups

So far, 5000 people have been trained in business management entrepreneurship and marketing skills. By the end of 2019, an additional 5000 people had received small loans. They have formed over 100 saving and investment groups, with 50 members each.  They have also continued to advocate for community participation in the development, monitoring and evaluation of pro-poor policies through training communities in analysis and formulation of policies.

But his contribution is only a drop in the ocean and he still speaks of challenges faced in his noble cause.

“In Mbale, I partnered with churches and they would call lots of women. We get overstretched logistically. We need funding that can help with this,” he says.

Ahweera also brings to the table the complexity of the patriarchal setting that men play as gate keepers to women’s lives.

“Rural women are held behind by their husbands from working, earning income or even accessing banking,” he says. As a remedy he suggests partnering with Community Based Organizations (CBOs), and government to change these mindsets among men.

As women’s month comes to an end, Ahweera’s efforts give a sneak peek into a world of taking up the task to uplift more than half of Uganda’s population and elevating them to a place where they not only live to their full capacity but also transform their households and communities.

To date, Ahweera is proud that not even the pandemic has halted his efforts. Throughout the pandemic, Women Inspired managed to sustain over 100 businesses in the country from the women’s loans and investment group.

For the future, he has his mind set on an even bolder vision which is to have a women’s bank. This would be a bank that identifies with the socioeconomic contexts of women and the bottlenecks to their financial inclusion. 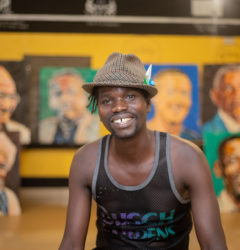 THOMAS VAVA: Why Are We Not Bothered About Environ 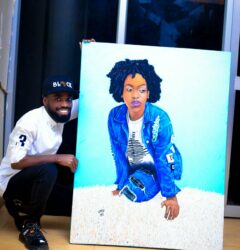 Ayebazibwe On Building An Empire One Art Piece At 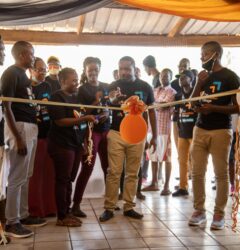 The Innovation Village Mbarara: One Year Of Accele