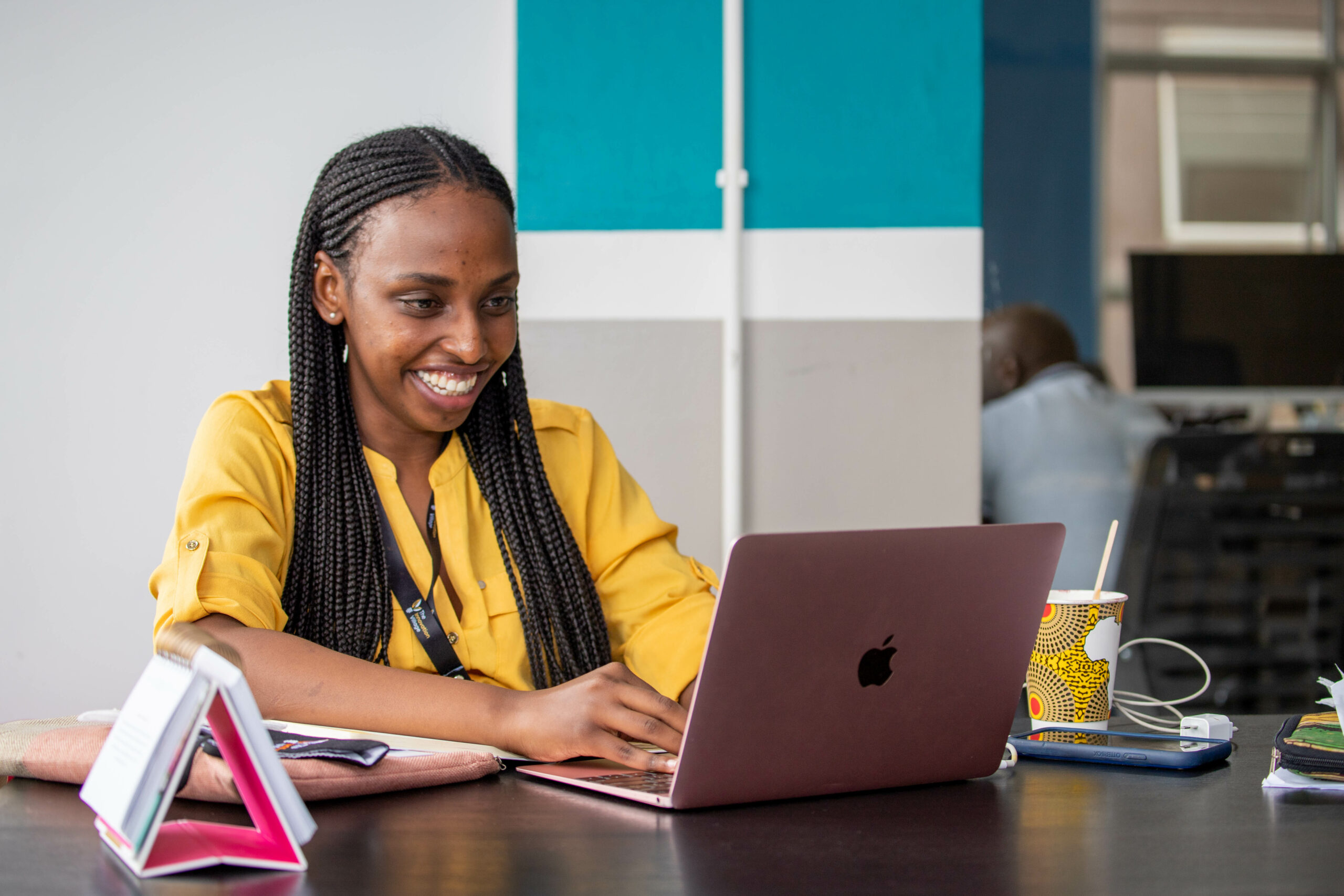 For a while, Jane Masawi nursed the dream of a career in coding. Even as she pursued a degree in business computing which despite its name, offered no meaningful programming training, she didn’t give up. Opportunity knocked for her to return to this career path when she heard about the Code Queen Bootcamp from Educate The Children.

This empowering bootcamp that Masawi and other young women graduated from three weeks ago, started in September 2019. The program is run by Educating The Children in collaboration with The Innovation Village, under its venture, Upskill.

To Masawi, Code Queen was an opportunity to challenge herself and work her way towards building the career in technology that she had long dreamed of. Soon after joining the program, as she imagined she would, Masawi fell in love with back-end development because of the huge influence it has in running programs.

While the journey was challenging, she found that all that one needed to succeed was commitment and persistence. She found the facilitators at the bootcamp supportive. They ran the bootcamp in a way that aligned with the schedules of working women and encouraged the students not to give up even at the hurdles.

An appointment as the team leader of her group during the bootcamp’s hackathon also introduced her to leadership experience that will remain invaluable.  Masawi began to take the program even more seriously because it came with other responsibilities. As a team leader, she felt challenged but that facilitated growth on her end. Some of these were, coordinating a team virtually, working with a small team on a large project and creating a class and work balance.

Regardless of all these, the program helped Masawi gain confidence in herself. She now truly believes that she can do anything that she sets her mind to.

“Now, I believe that I can even run a code for an aeroplane to fly,” Masawi optimistically says.

Masawi says that her coding skills are coming in handy in the projects at her workplace where she works as a Senior Engineer at M-Kopa.

“Now, I look forward to managing big tech projects that I used to shy away from before,” she says.

Also at the bootcamp was Hanifah Najjingo, a lawyer interested in solving legal issues through technology. At Maiinah & Company Advocates where she works, Najjingo observed that the legal world had not fully embraced the use of technology. Legal files were stored in archives which made them inaccessible by both the lawyers and the general public. Without previous background in coding, she thought the course was meant for highly intelligent individuals. Her confidence has since grown and she is currently interested in pursuing a career in the field. She dreams of developing an application that simplifies law for the ordinary person. She also wants to develop a system for people in the legal profession to store files online and make them easily accessible to the public.

Over the three-month period in which the course took place, she gained skills in coding for both back-end and front-end development. She appreciates the flexibility of the program that enabled her to access lessons online at any time. At the moment, she is practising all that she has learnt and recently got a call to embark on a tech project.

For Allen Nanyonjo, despite having a Bachelor’s Degree in Information Technology (IT), there was no courage to get back into coding. The Science Technology Engineering & Maths (STEM) Educator with E- squared Young Engineers revived her passion at the Code Queen bootcamp.

“I really enjoyed the hackathon portion of the program, where I was coupled with a group of ladies from diverse science backgrounds and professions,”  Nanyonga shares gleefully. She further highlighted that she was particularly ‘appreciative of the Sisterhood Fridays because the conversations aligned well with her interests and passion in STEM Education and opened her mind to fresh ideas. Nanyonga also proudly notes that in addition to the coding skills, her sense of ‘teamwork’ and ‘communication skills was further developed from the program.

“While completing the program, I faced a challenge of unstable internet connection but with good communication and coordination with my teammates, I was able to catch up on key things that I missed,” Nanyonga explains.

Her desire is to become ‘a well-known STEM ambassador for girls’ in addition to building a career as a professional software developer. She is currently using her newfound skills to build a website for her company, the Stem Hub, an NGO that she hopes will inspire other young girls to learn software development.

The coordinator of the bootcamp from Educate The Children, Henry Sekandi, says the goal is to empower young women through education and training so that they become more employable.

Sekandi says, “We want to contribute towards the education and advancement of women through increasing their  presence in the tech space especially given that coding is one of the fastest-growing in-demand skills.”

The skills are imparted in a period of 10-12 weeks for women aged between 18-30 years. Queen Code boasts of a robust curriculum that not only focuses on technical coding aspects but also personal improvement aspects such as project management, team skills, mindset training and curriculum vitae and interview skills.

Since its inception, the bootcamp has had four cohorts with 83 graduates who leave with a variety of hard technical skills, soft skills and networks from the Code Queen and The Innovation Village communities.

Commenting on the Code Queen Bootcamp, the Senior Associate for Special Projects, Aaron Musoke says that the coding Bootcamp for women is part of the larger collaborative projects in which Upskill is investing in so as to expand the capacities of the youth especially young women in this fast-changing job market. Musoke, just like Masawi, says many young women and men can tap into the available skilling opportunities with Upskill and its partners. The opportunities cover a range of topics including but not limited to basic business development, entrepreneurship, accounting and finance.

At the moment young people can look out for a riveting series dubbed, #42DaysOfDigitalMarketing. The flash talks and webinars target small and medium-sized businesses, graduates/youth, corporate companies, and digital marketing practitioners. The goal is to build a community that can be leveraged as a resource place, for networking, to influence policy, among other key functions. These classes come at a free cost and there is hope that these efforts will help to build resilience for individuals and communities through the second wave of the pandemic. 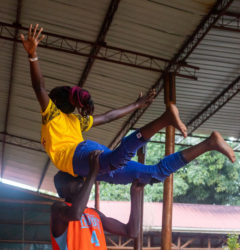 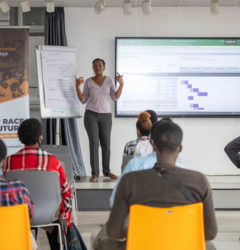 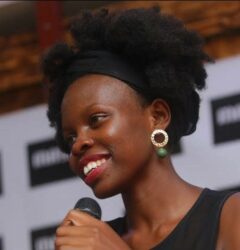