THOMAS VAVA: Why Are We Not Bothered About Environmental Pollution? 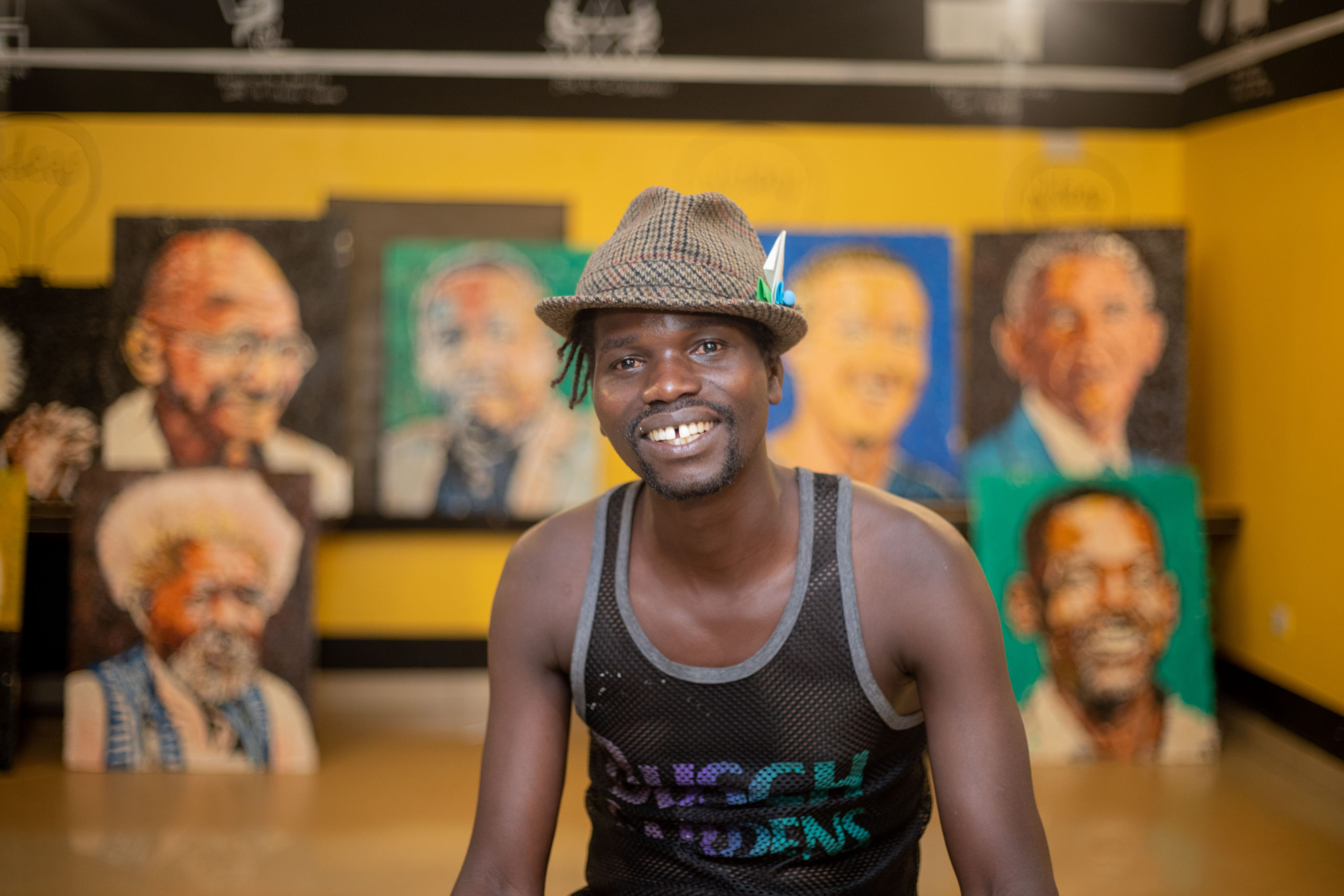 During the lockdown in June 2020, Thomas Vava discovered that he could create portraits using polythene, and he started a movement for environmental conservation.

Born and raised in Agago district in Northern Uganda, Thomas Vava spent the first ten years of his life mute. It is during these years that he picked up interest in drawing. Drawing, because that’s what you do when you can’t communicate like everybody else around you. Little did he know, the art he practiced simply to while away the time would later edict a great part of his life. Even when he started speaking at age ten, Vava continued to spend a lot of his time drawing. Art has always been his happy place.

As a school dropout who needed a source of income to make ends meet, Vava hustled through different jobs, including rapping. His music was popular in his home district until he moved on to pursue more. He moved and started over in Gulu as a barber, putting his music career behind him. But not his art. His passion for art always tagged along, like a partner.  At his barbershop, Vava preferred to draw his own images and impressions of trendy hairstyles. His art attracted many clients, many of whom were very interested in knowing who came up with his drawings.

“When you’re a senior three drop out, nobody respects you. I always denied my art because even I never believed in myself. I didn’t even know drawing was a big deal. The only meaning of ‘artist’ I knew was musician.” Vava tells us, laughing about how he always denied his own drawings before his clients. It took one persistent client, a lecturer, to get Vava to own up and see the opportunity he was ignoring. This lecturer went ahead to support Vava unearth his talent and make the best of it. With only UGX 40,000, Vava opened up his own art studio and let his passion and talent do the magic. He has won at several art and talent exhibitions, earned speed painting awards and gone to places thanks to his talent.

When the lockdown was announced in March this year, Vava had quite a collection of garbage in polythene and plastic. This pile only kept on growing the more he purchased things. Uncomfortable about polluting the environment, Vava decided to think of ideas to recycle polythene and plastic. By June 2020, Vava had started creating art pieces from polythene. His first art piece from polythene was the globe. The globe  because the world was his major inspiration. He followed this with several portraits of his favorite inspirational characters including Nelson Mandela, Barack Obama among others.

Vava recently joined our Gulu community and he is passionately front lining conversations around environmental conservation and recycling of plastic and polythene material. In his sessions with our team, he regularly wonders, “Why is the world not bothered about environmental pollution?”

Imagine if you had 100 Vavas, the world would certainly be better for it.

Are you willing and ready  to be the next one to make change in your community? 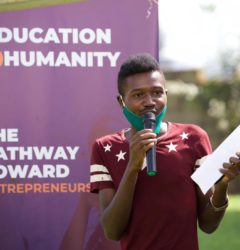 Changing the lives of young refugees through educa 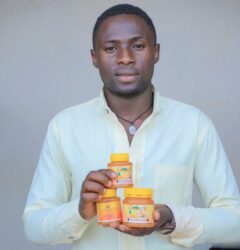 How one skilling event inspired a chain of busines 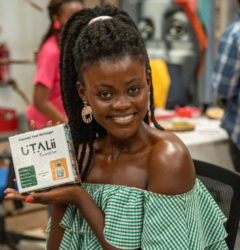 Puzzles: Banya’s Innovation For Tourism And